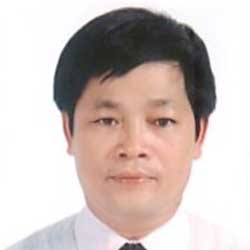 He had worked at Hanoi Univ. of Technology (HUT) from 1987 to 2011, become Associate Professor in 2001 and Professor in 2010. He had been Chairman of the Board of Director of Institut

Francophone International (IFI), Vietnam from 2006 – 2010. He moved to University of Engineering and Technology (UET), Vietnam National University Hanoi (VNU-UET) in 2011 and has worked as Vice-Rector up to 2016 He has given lectures in many subjects, published 9 professional books and been supervisor of many Ph.D., Master, and Bachelor students in Computer Science.